HOWEVER YOU CHOOSE YOUR DJ/MC, OUR FINAL GOAL IS TO PLEASE YOU AND YOUR GUESTS BY PROVIDING YOU PROFESSIONAL ENTERTAINMENT SERVICE OFFERING YOU ULTIMATE SATISFACTION. 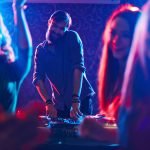 How Do I Choose The Right DJ For My Event?

How many songs to select for your DJ’s playlist 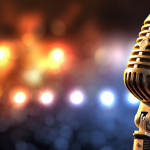 Using a friend or relative vs a professional wedding MC

Facebook
Send us a message right now through the Facebook Messenger chat located at the bottom right corner of the screen.